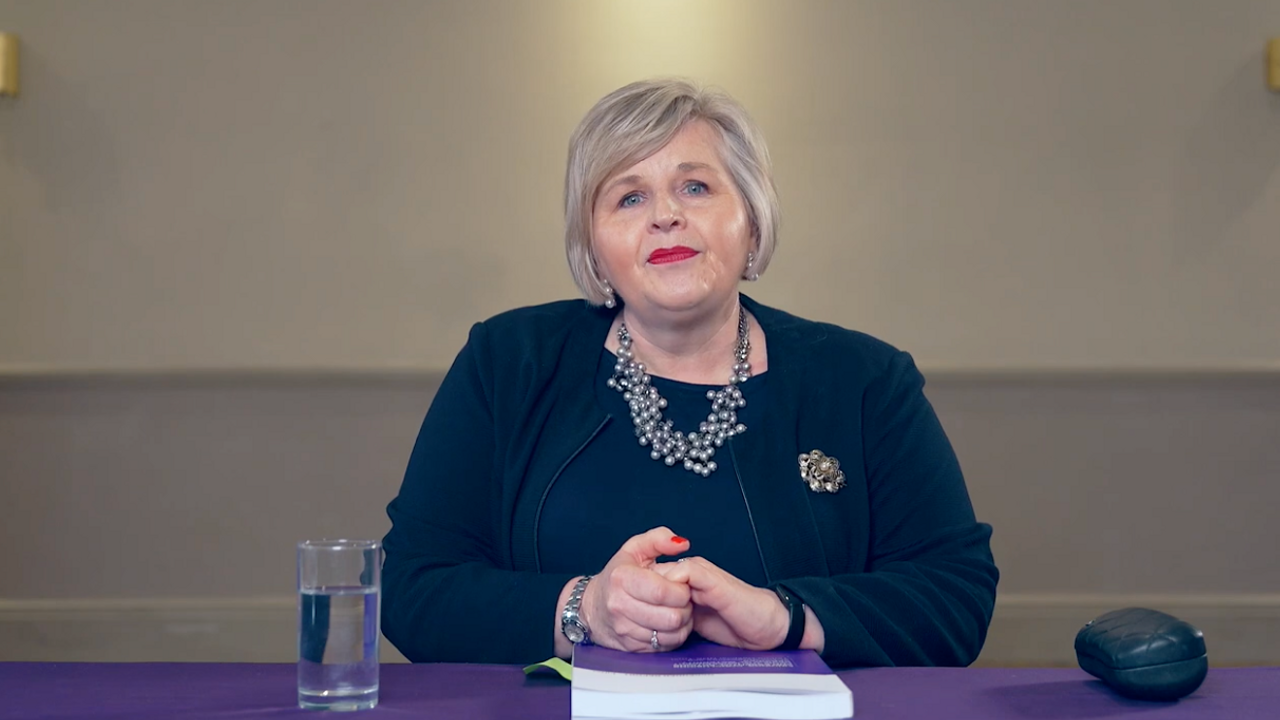 Reading the full Ockenden report today has been tough going. My heart goes out to all the families impacted by the Shrewsbury & Telford maternity trust’s poor care.

I was also, however surprised by the report.

I had expected there to be more damning evidence blaming midwives who were obsessed by a cult of ‘natural birth’ as has been reported by some of the lazy, misogynistic, witch hunting press lately.

Earlier in the month CEO for the RCM, Gill Walton, had also apologised for what she described as an era of promotion of ‘normal birth’ by midwives, that she feels may have contributed to the deaths and poor outcomes that are at the centre of the Ockenden report.

Last month NHS England officially scraped C Section targets for all maternity hospitals stating ‘We are concerned by the potential for services to pursue targets that may be clinically inappropriate and unsafe in individual cases.”

So, I had expected for there to be more reference to misguided midwives’ hell bent on vaginal deliveries in the Ockenden report because the media build up in the 8 weeks prior to its release had managed to focus public attention in this direction.

However, after reading the full, harrowing report and listening to Donna Ockenden’s summary of the main points blame wasn’t laid at one professions door but at the multiple failings of successive CEOs (10 in the 20 year period covered), midwives, obstetricians and obstetric anaesthetists.

Safety issues were found in both midwifery and obstetric units.

The individual cases sadly revealed clinical failings that could have been prevented and learnt from. If this learning had happened, then subsequent poor outcomes could have been averted. The report spans such a long period and has caused so many families to come forward because they didn't investigate cases properly, as they occurred, and so they could not learn from each of these tragedies. The fatal errors in clinical care kept on happening, costing lives and health.

The report found that the maternity department clinical governance structure and team was not properly resourced and that investigations of the cases with adverse outcomes didn’t happen. This not only prevented vital learning from errors BUT it also compounded the trauma and grief experienced by the families involved who felt unheard, dismissed and in some cases blamed for the tragedies.

Not only did the trust fail to investigate, fail to learn, and fail to improve but external scrutiny also failed to hold the trust to account. 8 external bodies checked and reviewed the trust but did not make suggestions or changes. Multiple different CEOs and executive changes over this period also contributed to a lack of accountability with no ability to make improvements and no real awareness of the history of catastrophic errors.

The report laid out 4 pillars of core improvement for ALL NHS maternity trusts across England:

That the Ockenden report wants these 4 pillars to become ‘the foundation, the road map and blueprint’ for all maternity care hints that their conclusions are not limited to Shrewsbury & Telford trusts.

In over 10 years of listening to parents difficult and traumatic stories these are the themes that echo through many of them; not being heard, being bullied into procedures that do not take into consideration their individual need or preference, not being cared for, being hurried or processed during birth and feeling ‘done to’.

Yes, I have supported parents who wanted a C section and were denied. Their grief was not about being coerced into a ‘natural’ birth but was about not being listened to, not having a say over their body or their baby’s entrance into the world.

We need to move out of the habit of buying into the media’s divisive presentation of the issues at stake with maternity care.

It is rarely about ‘natural’ versus ‘c section’ but much more often about choice. It’s about the empowerment, autonomy and safety that comes from true, supportive maternity care that hears and sees the individual in front of them.

This kind of care needs resource, it needs full staffing, it needs midwifery experienced in all kinds of birth.

Earlier in the week the government announced £127 million of funding to maternity services to boost staffing numbers, invest in local maternity systems, in culture and leadership development programmes and in supporting staff retention roles,

However, complaints are still being made now about Shrewsbury and Telford trusts.

Whistle blowers are still coming forward to report an undermining and bullying culture on labour ward. They claim they are being ignored or silenced by their managers.

I would like to be optimistic about the future of maternity care but truly listening to parents also means that maternity staff need to feel that they can speak freely about concerns and be heard too.