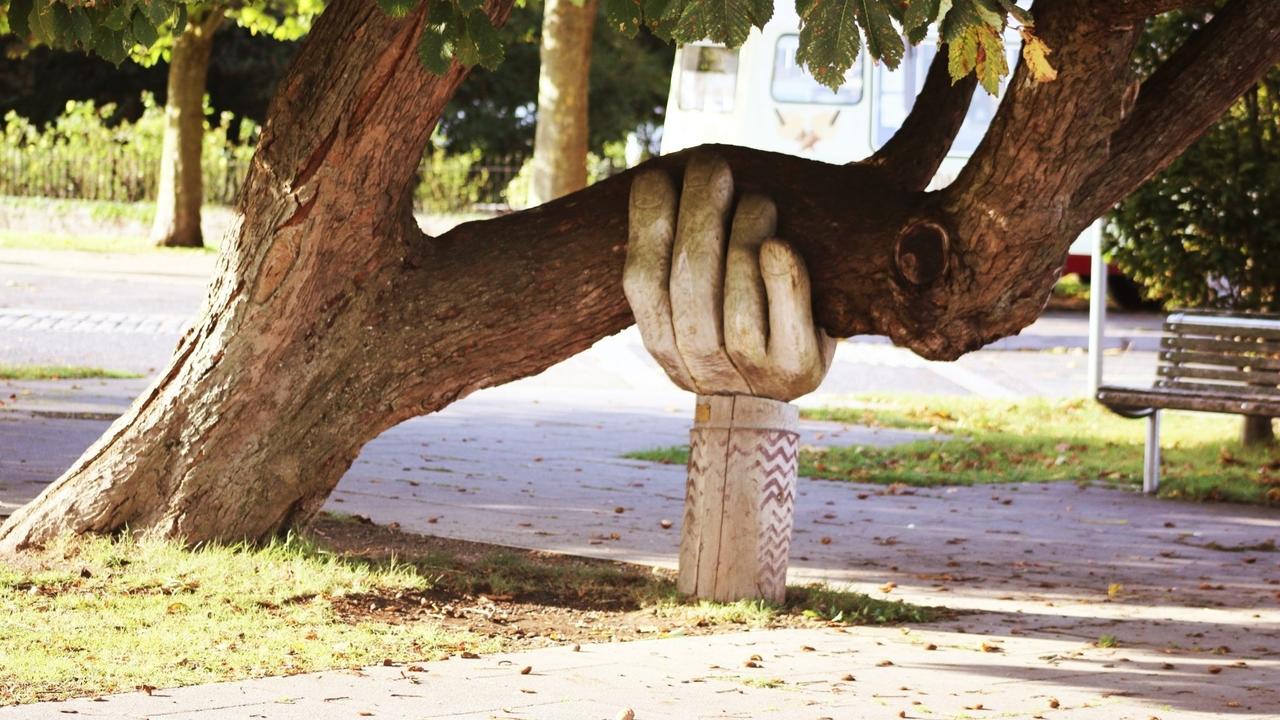 When I first started teaching the TBR 3 Step Rewind technique to other birth professionals a fellow hypnotherapist messaged me. She said ‘Do you know if midwives and doulas are actually allowed to use the rewind technique? I don’t want you to get into trouble for teaching it if you’re not allowed or something.’

To be fair she had a point. I hadn’t asked anyone if I was ‘allowed’ to share what I had seen bring relief to hundreds of traumatised parents, with other birth professionals.

Sharing these skills came about after my first year as a mentee doula, mad keen and wanting to get as much experience as possible, I attended 10 births that year. The last 2 were very traumatic for me vicariously as a witness and, unfortunately, also for the women that I was serving too.

I really didn’t want to return to work as a doula after that. I couldn’t stop talking or thinking about what had happened. Both experiences remained vivid in my mind for a long, long time. I was very angry with the system and felt desperately sad for those women, who I knew were broken. I felt responsible and guilty that I hadn’t managed to protect them.  I had failed them.

Fortunately my training as a Clinical Hypnotherapist told me that what I was actually experiencing were trauma symptoms. I was able to work with another hypnotherapist to recover from those symptoms of fear, anger and guilt. I could return to work as a doula and serve parents cleanly without any ghosts from previous births in attendance.

What I had gone through had shown me was how easy it was to experience birth as a traumatic event rather than a normal, healthy life one. I wasn’t surprised to learn that 30% of all parents describe their birth as traumatic.

I was still left wondering about the women, the dads, the babies and the midwives. Where would they go to feel better? Trauma symptoms aren’t a mental illness but can mutate into one as a person struggles to cope with the daily experience of living with their fight or flight response continually being re-triggered into action.

I wanted to share what I knew with birth professionals because, to me, it made perfect sense that it was birth professionals who were already working with traumatised parents but feeling impotent to support them effectively. These professionals were in the best position to help women because they were already serving them in some other capacity. As a doula, or hypnobirthing practitioner, or breastfeeding counsellor, or midwife. They were already trusted and I knew that trust was an important factor when it came to a successful therapeutic alliance.

I know from working with parents that it often takes a lot of courage for them to seek relief from their symptoms. Very often they are motivated by the fact they are pregnant again and besieged with re-triggered anxiety. Frequently when parents do seek help from their GP they are often only offered pharmacological help, or sent for CBT which doesn’t always help their symptoms lift.

I’m still not sure if ‘I’m allowed’ to share these skills that can prompt a profound transformation in parents but the TBR 3 Step Rewind technique is now recognised by insurers for non therapeutic professionals to practice. 8 NHS hospital trusts now using TBR 3 Step Rewind as part of their perinatal mental health pathway to support women who are suffering with symptoms. Over 250 birth professionals have joined this quiet revolution since it started in April 2016.