Have we normalized a bad birth experience? 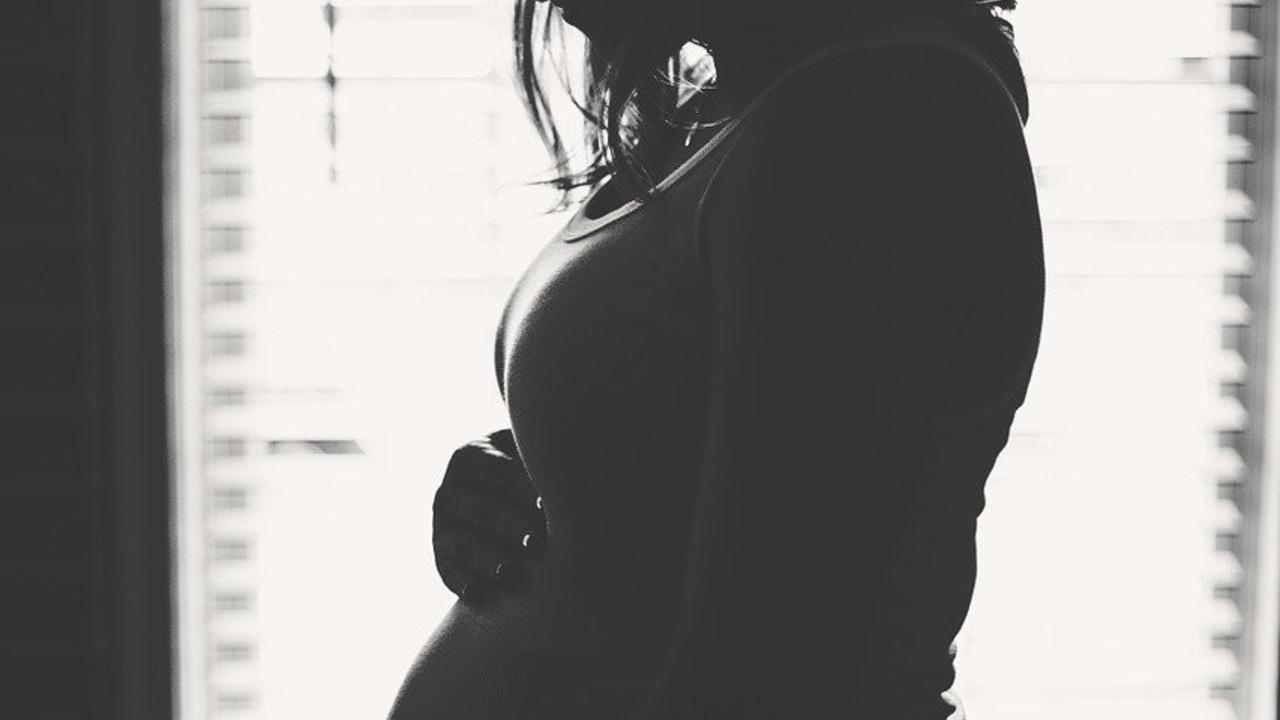 Have we normalised a bad birth experience?

When I originally met Sarah* she had come to see me for treatment for anxiety. I had no idea when she booked the appointment that she was a new mum, and had a baby just 5 months beforehand, she didn’t mention this in her original email. She had said she was keen to avoid the drugs that her GP had prescribed for anxiety and panic attacks that were rendering her house bound. It became apparent quite quickly that Sarah was a new mum as she described the impact of her anxiety and panic attacks on her everyday life. She was reluctant to go out with her daughter and so was cooped up indoors day after day with the anxiety spiralling further each day.

She felt isolated and alone.

When I asked if she had experienced anxiety or panic attacks before the arrival of her daughter, she said ‘no’. I then asked her how her birth went to which she replied ‘it was awful but then birth is isn’t it?’

She explained that hers was a ‘standard’ post date induction horror story during which she felt birth was ‘done to her’ through a series of ever increasingly invasive procedures. This didn’t register as being traumatic in her mind however as her sister had experienced PPH and emergency surgery when she gave birth. Sarah explained that her sister had nearly died and so her birth was ‘really traumatic’. Plus she said the consultant had said that she was lucky that she didn’t need a c section, her baby came easily with assistance.

Culturally we seem to have accepted that birth is awful and with that has come a normalising of birth trauma. ‘Of course it was bad’ I hear many mums say, ‘it’s birth, why wouldn’t it be?’ But this normalising of birth being awful leads to confusion when months on the same mums are experiencing anxiety, flashbacks, panic attacks and more. GPs have no answers save for those contained within pills. Too often our care providers fail to make the link, to join up the dots between a difficult birth and subsequent symptoms of anxiety. Partly because of a lack of continuity of care but also because we have arrived at a point where we seem to be saying birth doesn’t matter.

Worse still we have accepted this new normal. We have normalised a bad birth experience.

Her perception of birth trauma contained loss of life or injury and this is what many people would understand a traumatic birth to be, hence the unhelpful phrase ‘at least you have a healthy baby’. However birth trauma is now widely recognised as being much more about how someone feels during their birth and much less about the nuts and bolts of what happened.

It’s how someone felt during their birth that can have a long lasting effect on a person’s wellbeing.

Together Sarah and I were able to revisit her birth and she began to acknowledge that although what she experienced is, unfortunately, quite common that it did leave a mark. With support she was able to see that the intense anxiety that she endured during her labour had never actually left her. In fact her avoidance of how her birth had affected her had exacerbated her anxiety as she felt a ‘duty’ to keep it all in and get on with motherhood, the pressure to keep it all in was causing her to fear leaving the house.

Gradually Sarah was able to understand that the cause of her anxiety was because of the high levels of stress, indignity and dehumanisation that she experienced over a lengthy birth. When she was ready she was able to use the 3 Step Rewind technique to resolve the anxiety and to build up her confidence as a mother. It was wonderful to see her begin to enjoy her journey as a mother.