What can Dia de Muerta teach us about birth trauma? 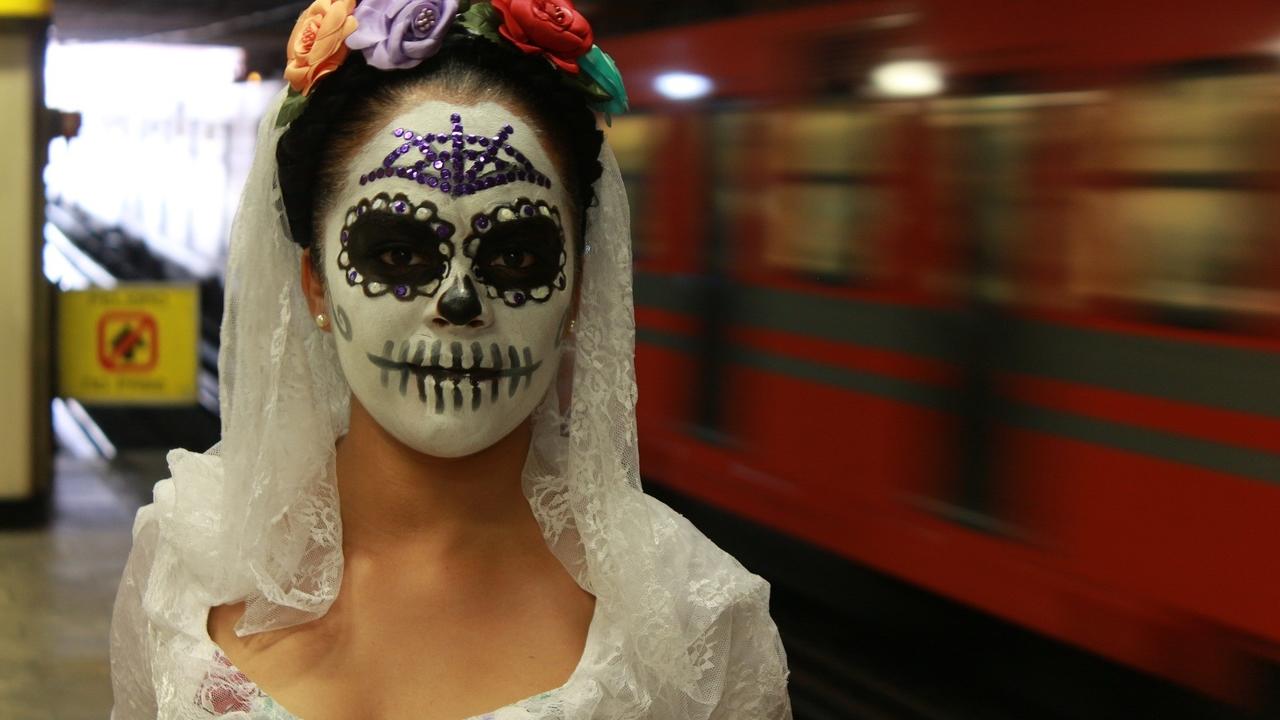 The change in weather here in Hounslow, West London has meant we have come inside for our summer holiday entertainment. A welcome break from sunscreen, water fights and constant requests for ice cream.

My daughter was keen to watch the Disney film Coco again. Have you seen it? It’s brilliant! We saw it at the cinema earlier in the year but it is a good one and definitely worthy of a re-watch.

Coco is Disney at it’s best and a story about a young Mexican boy who on the night of the annual festival, Día de Muertos (Day of the Dead), travels to the land of the dead to discover the reason for his family’s generational ban on music. This is important to Miguel because he loves music and wants to be a musician but his family won’t let him.

The way the film explains the importance of Día de Muertos as a way of remembering and honouring dead loved ones who have passed away is beautiful and touching.

My daughter asked why we don’t have such a tradition in the West?

It really got me thinking because it would be easy to say that Halloween is the West’s version of Día de Muertos but really Halloween doesn’t have any real value or meaning beyond dressing up and laughing at the dead or fearing them.

And I think that sums up much of how Western culture often handles big life subjects such as death, remembrance, purpose and life’s meaning. To me it’s not surprising that Halloween mocks the dead, or is frightened of the dead (horror and comedy are such close bed fellows after all) because that is pretty much all the space that subject is allowed in the majority of Western culture; humour or fear.

Capitalism and the advertising industry that is part and parcel of it, has convinced us to pursue the shiny, happy lifestyles and accompanying feelings that are presented to us as a carrot to pursue.

But there is no room for the darker side of our emotional lives.

We so often lack the language, the confidence, the space for conversation about grief and loss.

So when we do encounter grief and loss, whether that be through losing a loved one, or the grief often experienced with birth trauma, or miscarriage or fertility problems then our cultural taboos around these subjects are deeply unhelpful to us. These cultural taboos silence those suffering. A double whammy to their grief.

We assign responsibility to mental health professionals, and dish out labels to define and understand what we are dealing with. Drugs can be prescribed.

But perinatal trauma and it’s symptoms are an incredibly human response to really stressful and challenging circumstances, often brought about by poor and inhuman institutionalised care.

Supporting perinatal trauma requires a human response, a specific way of meeting someone in their place of pain and then journeying with them to understand the present impact of their trauma.

If this sounds a bit woolly then I can assure you that the TBR 3 Step Rewind programme for perinatal trauma is grounded in an understanding of the neurobiology of a traumatised brain.