What do parents really want from a Debrief or Listening service? 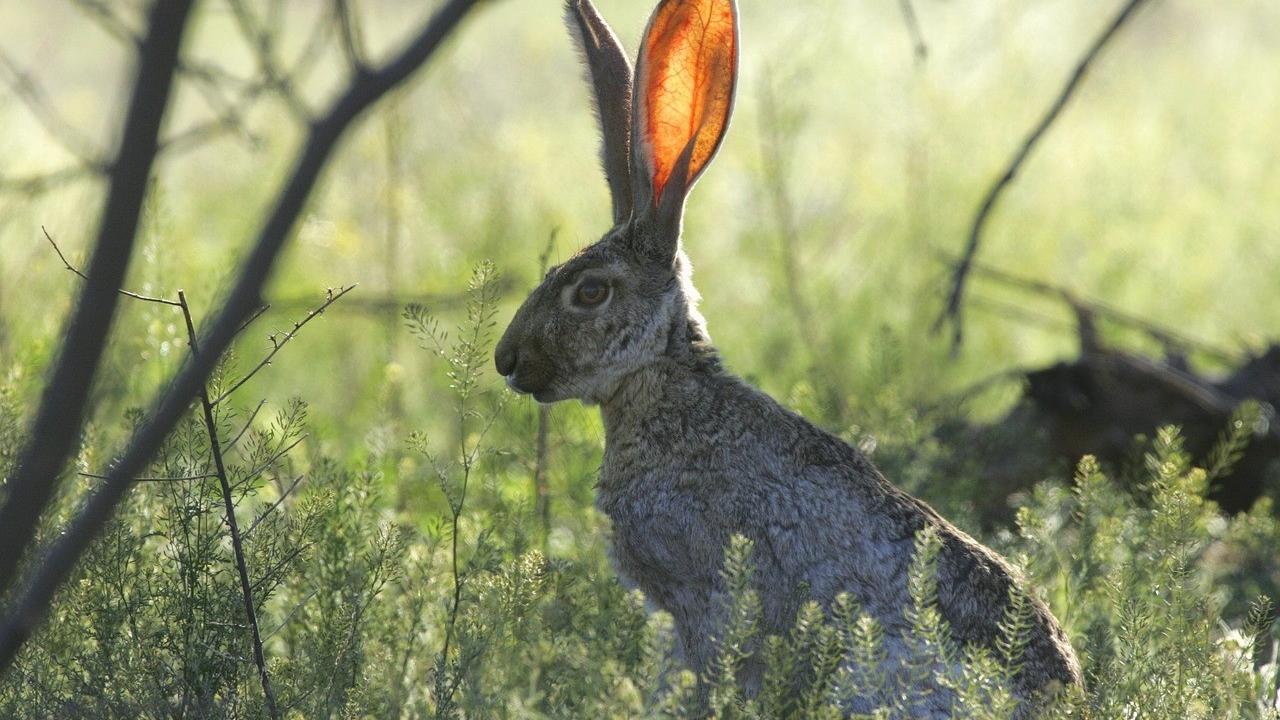 I started surveying parents about their debriefing experiences about a year ago.

My reason for the survey was because as a therapist working with traumatised parents I often heard that they had under gone a debrief with their HCP  and that very often it had been a re-traumatising process that had brought more grief, upset and anxiety.

I was curious to know why parents request a debrief, what their expectation of such a session is. Indeed I often asked the parents who described their woeful experience why they were seeking a debrief and very often they replied that it had been suggested by a friend, loved one or even a GP.

Sometimes the debrief happened with no warning as part of a VBAC or birth choices clinic or consultant appointment. Often these impromptu discussions about what had happened last time were so re-triggering they left the woman speechless with anger, distress and anxiety about their impending subsequent birth.

One woman responding to the survey commented  ‘I did not even get told the appointment was for a debrief. I thought it was review of my injuries. The experience was almost as horrific as the actual labour and birth trauma. I later found out have PTSD. Which explains the hysterical, rocking, crying, flashbacks and panic during him talking. The ‘debrief’ made everything worse’

I had lots of anecdotal accounts of maternity debriefs, some requested, some unplanned and I was interested to know if this was just the experience of parents that I was supporting or if it was reflective of what parents seeking a debrief generally experience.

Over the course of the year I have had 75 respondents. These are the questions I asked:

Most respondents found it easy to get their debrief. Still a sizable 32% (23 people) said it was difficult or very difficult.

·      Was your debrief useful and helpful to you?

This was really interesting to me because nearly half (45%) said yes it was helpful but over half (55%) said it wasn’t. The results here suggest that to me that when a debrief is done well it is beneficial to women. However, currently, most people don’t receive a good debrief. This obviously led me to wonder what the secrets of a good debriefing experience were. And what was happening when it wasn’t?

·      Was the hospital aware of what you wanted to achieve from your debrief, were you able to tell them beforehand?

The responses here were really interesting with 45% saying ‘yes’ and 55% saying ‘no’. This made me wonder if the people who found it a useful experience were able to tell their HCP what they wanted from the session first?

On the antenatal ward (29%), on the labour ward (18%), in the hospital but away from maternity (29%), at home (9%). In the free text a few respondents commented that their debrief took place in the room they gave birth in, which is unbelievably insensitive and potentially re-traumatising to the parents who experienced this.

·      Did you find that your debrief re-triggered upsetting feelings?

Overwhelmingly, but not surprisingly 80% said ‘yes’. But in my mind I am still clinging to the fact that 47% of respondents said their debrief was useful and so I know it is possible for a debrief to be upsetting but also useful too.

·      Were you offered any further service to help with remaining problems related to birth either physical or emotional?

76% said ‘no’ which is a shame because 79% said they would have liked to be offered further support (see the question below). It just seems like this is a huge missed opportunity to join up services that could prevent more serious perinatal mental health problems later on.

79% of respondents answered yes. It such a shame that debriefing or listening services aren’t used in a way to sign post or refer on to services that could support their healing further. This points to the limitation of a service that too often signs off responsibility of care after 6 weeks post birth. Parents experience of birth can continue to impact their lives, their emotional health and physical wellbeing long after 6 weeks postpartum and depending on resources available in their area, there might not be any other support  available. This is another compelling reason to improve listening services available because this session might be the only opportunity a parent gets to talk through their experience.

Only 51 people (out of 72) answered this question which is slightly contradictory to the 38 people who said their debrief ‘was not a useful experience’, however perhaps there were some redeeming features that we can all learn from the responses here. ‘Being listened to and having your story heard’ (13%). ‘Having your feelings acknowledged and validated’ (10%), ‘Understanding why what happened, happened’ (37%) ‘Having process and procedure explained’ (1%) ‘Getting closure’ (8%). There were 19 responses in the free text that commented ‘it wasn’t a good experience’

‘Midwife not familiar with notes’ (13%), ‘Re-triggering environment’ (26%) ‘Not having your account of events believed’ (5%), ‘Not having the opportunity to be listened to or be heard.’ (2%), ‘No apology’ (11%), ‘No assurances about future experiences’ (7%), No notes could be found (6%). There were 29 comments in the free text. I think these best sum up what is wrong with the worst debriefing services and also offer so much to learn in what could be a healing experience:

‘It was clear from all comments from the hospital they were more interested in trying to make sure there was no negligence in their part. Letters that say ‘were sorry you felt that was your experience ‘ completely disregard my and my partners experience. They couldn’t even say ‘were sorry that happened to you’.

‘Triggering environment, promises made that were never followed through despite my chasing and then accused of lying about being offered the help in the first place.’

‘I didn’t like reliving everything I experienced and the effects it had on me and my child and our family. I didn’t like that I received no apology, the staff didn’t even seem sympathetic. And I hated they weren’t familiar with the notes and that they didn’t believe some of what I said when they weren’t even the people present at my delivery!’

Women and their partners obviously want a variety of different things from a debrief. However all are hoping for a useful experience, whether they are looking for; clarity, closure, understanding, reassurance, an apology or recognition or validation of their experience.

Unfortunately too often debriefs are used as an opportunity by HCP to justify poor care or defend dehumanising medical practices. This is a huge shame because mostly people want to make sense of what happened, they want to feel safe about their care should they need it again, they want the pain of their experience acknowledged and validated.

At the worst end of the spectrum parents are gaslighted, their version of events not believed a chasm between service user and provider widened. I believe if all debriefs had the parents needs front of mind, rather than paranoia about being blamed or at fault, then debriefs could be an opportunity to begin healing. From the HCP perspective debriefs are currently a missed opportunity to learn about what parents want and need from their maternity service.

My course for birth professionals and HCP ‘Bring Relief With Your Debrief’ teaches a tried and tested process for hearing birth stories in a way that can guide a person towards their own capacity to heal. Any professional who regularly hears difficult birth stories should have the knowledge of: