What will we learn from the Telford and Shrewsbury maternity scandal? 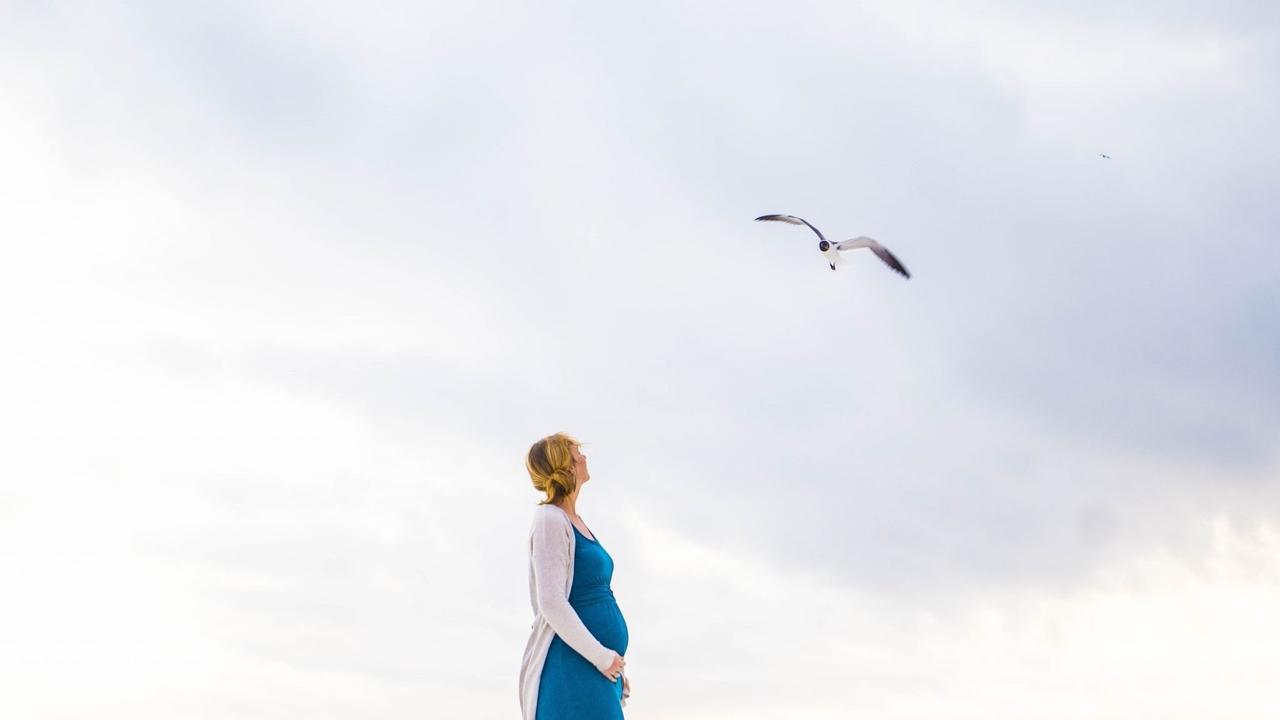 It was very upsetting to read about one of the biggest maternity scandals ever at Shrewsbury and Telford hospital trust last week. 40 years of ‘toxic’ culture within the maternity services there has lead to the uncovering 326 cases of suspected poor care.

‘Bill Kirkup, who chaired the Morecambe Bay inquiry said it made for “ghastly” reading and showed “unmistakeable parallels” with the scandal at Furness General Hospital.

Speaking to The Independent, he said: “I was extremely disappointed to read it. The facts in Morecambe Bay were bad enough but to see it happening somewhere else in the two years after is worse because it shows we haven’t learnt.

“Two clinical organisational failures are not two one-offs: they point to an underlying systemic problem that may be latent in other units. It is vital that we recognise why, and what we can do about it. There is good evidence that some straightforward but far reaching measures would benefit all maternity units, as well as greatly reducing the chances of another large-scale disaster like these two.”’

I believe that he is right and that, sadly, these aren’t isolated examples of institutional toxicity.

Unfortunately I hear on a near daily basis of inhumane care, systematic processing of birth and unsafe practice from across the world.

It is not only just confined to 2 trusts in the UK, it is a global issue.

Milli Hill suggests in her recent article that the issue lies with a patriarchal medical system that blames women’s bodies for problematic births and reduces, what should be a normal physiological event for women, to an often mechanical process.

I certainly believe this to be true and that maternity services are well overdue a #metoo moment.

However there is something else at work when it comes to maternity services failing to learn from past mistakes and I believe this is something that effects the medical industry as a whole.

Healthcare professionals choose to train in their particular field because they are committed to serving others in the gravest time of need.

This engenders a sense righteous moral imperative in many healthcare personnel. They are all about saving lives NOT taking them.

However when mistakes happen it is really difficult for individuals to learn from their mistakes because it would mean recognising that there is a conflict between their actions (giving poor care for example) and their values (being a person who cares for others for example).

This phenomena is known as cognitive dissonance and refers to the discomfort  a person experiences when there is a contradiction between their values, actions or beliefs. This discomfort then leads them to ‘bend’ the truth to get it to ‘fit’ with their beliefs.

Cognitive dissonance is a huge barrier to learning from mistakes, the first hurdle is to be open to admitting a mistake has been made.

A huge, historic example of cognitive dissonance in the medical world would be the length of time it took doctors to introduce hand washing as a means of preventing infection in patients.

Puerperal sepsis, otherwise known as childbed fever was the biggest cause of maternal death in the 19th century. In 1847 Viennese doctor Ignaz Semmelweis discovered that is was the examination of cadavers on the autopsy table and then subsequent cervical exams conducted on labouring women that was at the cause of childbed fever.

Until then it was thought the cause of childbed fever was a mother milk gone bad!

Semmelweis ordered at once that everyone should wash their hands regularly between exams. His childbed mortality rate dropped from 20% to 1%. However his ideas about contamination between bodies were ridiculed and his ideas were very slow to catch on. It wasn’t until decades later in the 19th century (and countless preventable deaths later) that the work of Joseph Lister and Louis Pasteur made hand washing more common practice.

It’s difficult for healthcare professionals to accept responsibility for their mistakes that injure or cost lives (and therefore learn from them) because it jars with their belief that they are caring individuals who save lives.

There must be another reason…..

The reason often stated is that is the system that is to blame.

I myself hear so much of bad care that is the result of institutional need prioritised over human need.

However we all have to recognise that systems and organisations are made up of people. As long as we rely on ‘institutional failure’ or ‘patriarchy’ as reasons to understand the kind of catastrophic bad care at play at Morecombe and Telford then we will be missing the opportunity for maternity services to collectively learn and improve.

Khurshed Dehnugara, is a business coach who works with huge organisations to overcome their inability to learn from mistakes and grow. Sure he is working in the corporate world but actually in terms of leadership there is huge amounts that the public sector could learn from his findings.

In order to promote the kind of radical change that makes a difference to large institutions beleaguered with static mindsets, Dehnugara suggests a challenger leadership is required.

A challenger leader is able to disturb old structures, destabilise old processes and protocols in order to create something new. The opposite of this mindset is one that clings to monitoring and measures, that is risk averse and fearful of change Dehnugara says.

Semmelweis was able to disturb the old practice of going from autopsy table to labour ward without hand washing and reduced his mortality rate from 20% to 1%. Others medical professionals didn’t like this disruption to practice and resisted change, at the cost of many, many lives.