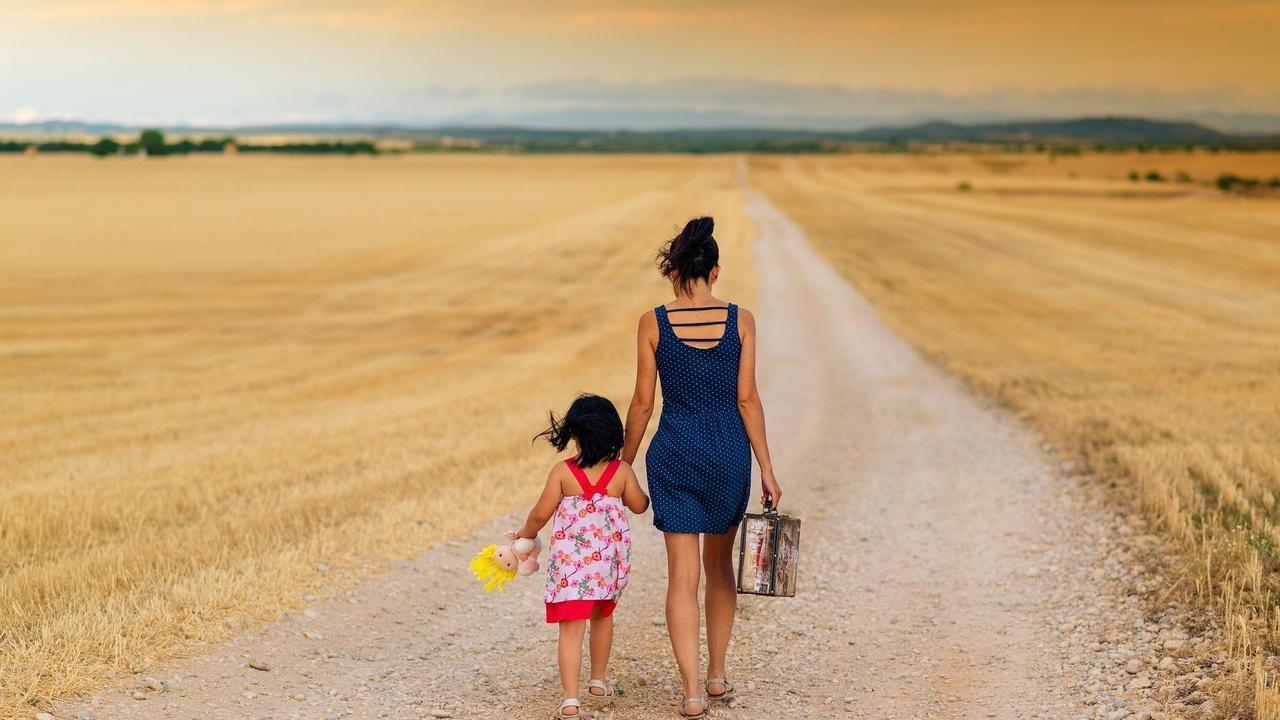 My own anxiety, struggles and fears surrounding my first pregnancy are what ultimately led me to be doing what I do today.

If I am honest the signs of an emotional breakdown were there long before I found out about my pregnancy.  A 10 year career in media to that point had left me spiritually voided and empty of much meaning or connection. The daily booze and drugs were, at best, a regular distraction, at worst they were medication for the pain of living a life without meaningful purpose.

When I think back maybe that is why I became pregnant. It was unplanned for sure but was there some unconscious desire for real connection and meaning driving me? Probably.

However connection and meaning was not what I got. Not right away anyway. My unplanned pregnancy triggered the most intense anxiety that left me sobbing in the office toilets most days.  Unable to self medicate and dismissed by family and friends as pregnancy hormones, I knew there was something else the anxiety was telling me to do: ‘run away, you are going to be a rubbish mother, your child will hate you’. I was so scared and ashamed. Not of the birth but of motherhood.

Bonkers, I know. The fear was real.

And of course, parenthood is bloody difficult, but no one really acknowledges or validates that in a way that is supportive. Lots of people say ‘yes, breastfeeding is hard, what did you expect?’, ‘yes, birth is hard, what did you expect?’ but in a way that implies that you’re a wimp for not being able to cope with it being hard. So of course, it’s easy to conclude that you are in fact faulty for not being able to cope. No wonder so many of us experience depression.

To me this was the inevitable proof that I was a rubbish mother. I couldn’t breastfeed. I couldn’t sooth my baby. I couldn’t get him to sleep. The worst thing was the sleep deprivation and that took a long time to recover from. Permanently tired, on edge, nerves raw and exposed, all the while trying to care for a baby who you think hates you.

As much as I hated my job I rushed back to it after 8 months, desperate to leave my baby with someone who knew what they were doing because I sure as hell didn’t.

Juggling work and parenthood didn’t do much good for the anxiety levels and I began to depend on wine o’clock even more than before. But of course morning after hangxiety is even worse than ordinary anxiety and eventually I had to confront the root of what I was experiencing: anxiety. I had to call it out, begin to know it’s triggers (existential fear in my case), and develop different coping strategies for it.

For a long time I was very ashamed of my anxious feelings but I realise now that there is nothing shameful about struggle. It’s human and I’m quite proud to be human.

The hard truth in my case was that struggle was necessary to grow, to move out of the place that wasn’t right for me. So I don’t regret any of it now. Anxiety continues to be my biggest teacher. It’s like having a compass. Fear is always telling me to run away and I know now that’s the biggest clue of where I need to go. Of course it still feels shit!

But having a compass: my anxiety telling me something is wrong, and having the tools and techniques to acknowledge what it is and to be able to move through it and come out the other side, is all I need.

We think that we need to be completely free of negative thoughts and feelings that don't serve us, and because of that way of thinking, we put tremendous pressure on ourselves and squash down our feelings, we don't bring it out into the open, and it's not long before they pop up again, maybe somewhere else.

So let us not allow shame to continue to sneak around in our shadows. We are human, we are imperfect, and that's OK.